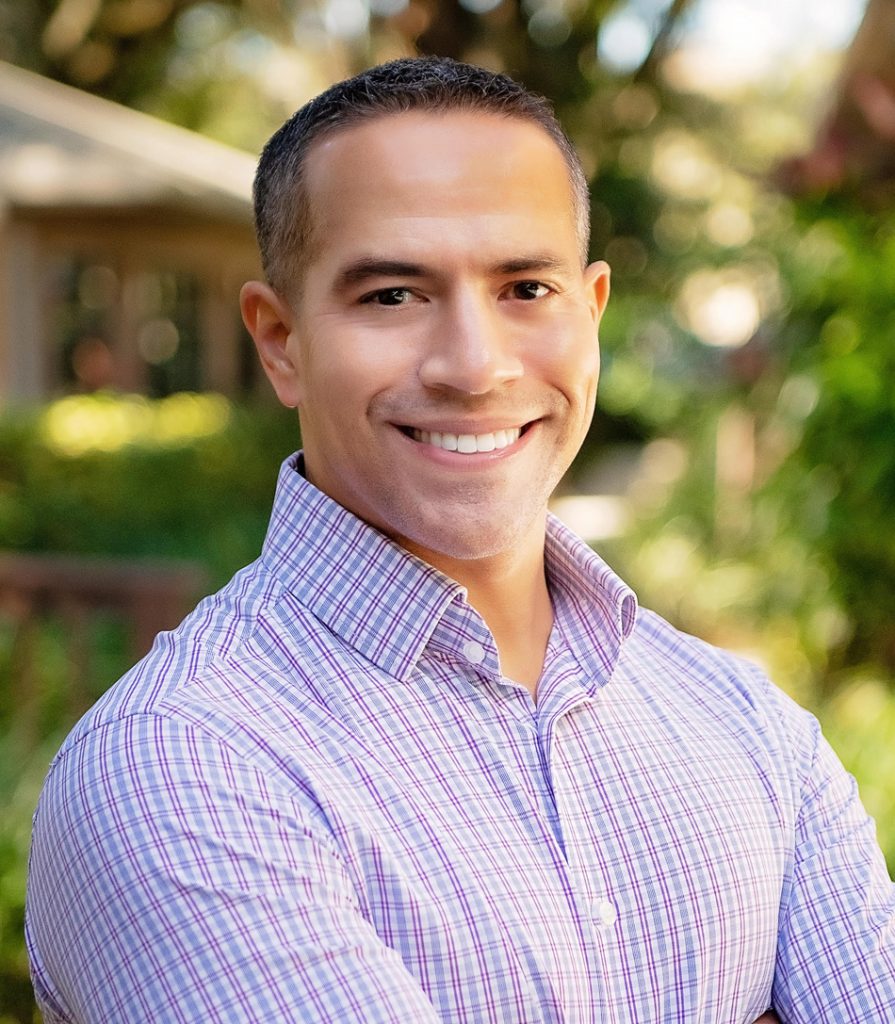 Dr. John Sosa
Medical Director
Dr. Sosa is a proud native of suburban Detroit and is double Board Certified in Family Medicine and Lifestyle Medicine. He completed his undergraduate degree in Anthropology-Zoology from the University of Michigan, Ann Arbor, and went on to attend the American University of the Caribbean School of Medicine in St. Maarten.

Dr. Sosa moved to Florida in 2009 to take a primary care position with BayCare Medical Group in Westchase, where he practiced comprehensive primary care to teens and adults for over nine years. In 2017, he was part of the inaugural class to become Board Certified by the American College of Lifestyle Medicine. In 2019, he started Tampa’s first Direct Primary Care Lifestyle Medicine (DPCLM) practice, Elevant Health (www.elevanthealth.com), where he passionately focuses on primary care and lifestyle modification to help prevent, treat, and reverse chronic diseases. He is also a certified compassionate care Medical Marijuana provider.

Dr. Sosa is an avid sports and movie enthusiast, fitness fanatic and follows a purely plant-based diet. He is the proud father of two beautiful daughters. 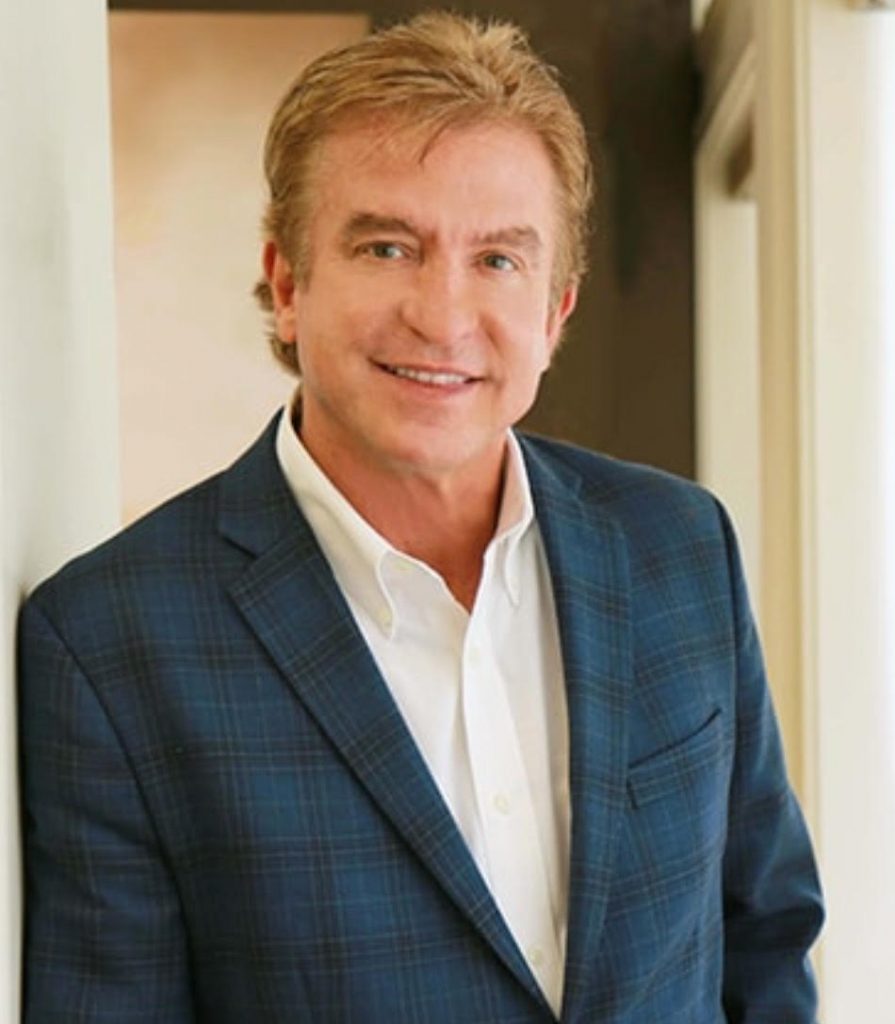 Brian Whaley
ARNP-BC
We are pleased to introduce our provider, Brian Whaley, ARNP-BC. A graduate of Georgetown University Neonatology ARNP program, his career spans decades which started with the life and death responsibilities in managing the sickest and tiniest babies in the NICU.

A colleague piqued his interest when he suggested to Brian that he venture into the Aesthetic Medicine realm because of the hand-eye coordination that developed after years of working with tiny babies. He was trained in the basics of Botox and Fillers but quickly proceeded to advanced fillers and technique

Gaining a reputation as a talent, he was recruited and sought after by one of Miami’s most prestigious practices, The Miami Institute. Working there for years while raising his family, he was mentored by Florida’s top Plastic surgeons and Anti-aging Physicians. Brian became the Aesthetic medicine provider and injector to a “Who’s Who” of local and international celebrities and became an often-requested provider for the physicians.

He went on to become medical director at one of the largest aesthetics training programs in the U.S. where he trained doctors and nurses from all over the world in advanced facial techniques. There he developed the 3D face Injection Method ™ and began to perfect and teach this method.

“The face is a three dimensional uniquely identifiable part of the human body, above all else… it identifies us, as us”. The loss of the forward projection of the face during aging renders us almost generic as we age. We begin to appear more skeletal and hollows the outline of the facial bony structure.

In 2016, Brian moved to Seattle where he worked to help people who were in pain to decrease their medication, control their pain and heal their injuries using umbilical cord stem cells. In a short period of time he noticed those who opted to use stem cells were healthier and happier. Watching this time and again he wanted to experience this firsthand treatment for his long term shoulder pain. He had a stem cell therapy treatment for his shoulder and although it took a while to notice improvement he is now pain free in his shoulder. As an added and surprising benefit, he noticed a chronic skin condition was almost gone and his mood improved. Feeling such an improvement, he began to hone his skills and has spent the last four years treating hundreds/thousands of patients with umbilical cord stem cells to help them improve their health and to get back to doing the things they want and love to do, with the people they love.